The Differential Global Positioning System (DGPS) of the Marine Department was upgraded to Differential Global Navigation Satellite System (DGNSS) in March 2016. The broadcasting service is free and the correction signals can be received in all waters of the Hong Kong Special Administrative Region (HKSAR). Any user equipped with a standard DGPS/DGNSS receiver can make use of the correction signals to improve the accuracy of their positions. Although the reference station system is DGNSS ready, it only broadcasts DGPS correction signals of the Radio Technical Commission for Maritime Services (RTCM) SC-104 version 2.0 format before the official launch of the 2.4 format. 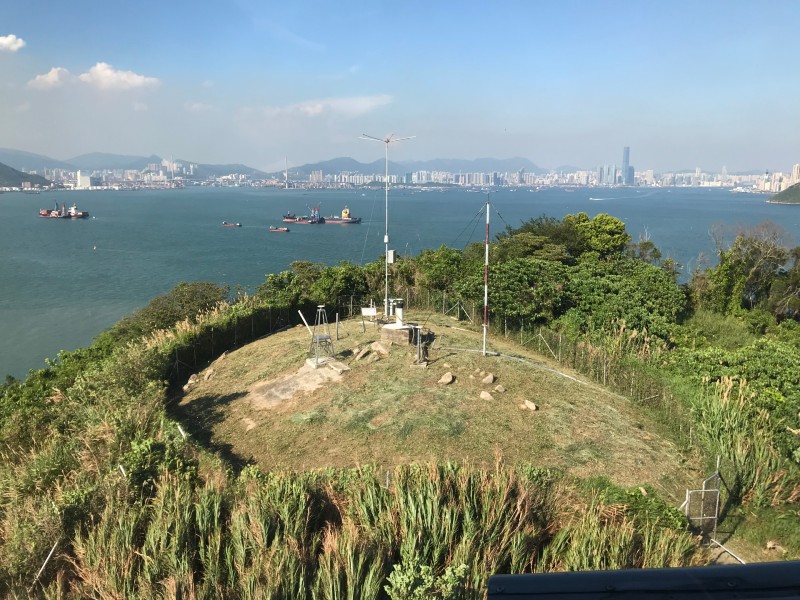 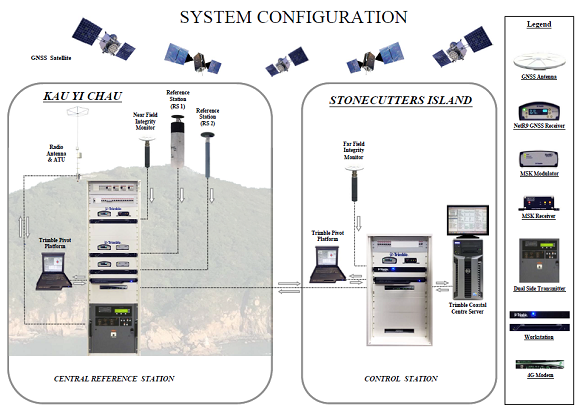 The Central Reference Station on Kau Yi Chau consists of two GNSS reference stations, a Near Field Integrity Monitor (NFIM) and a Radio Transmission System. All system instruments, including two NetR9 GNSS reference station receivers, two NetM3 MSK modulators, a NetR9 IM receiver, a set of dual 200W radio transmitters, a 3G digital router with firewall, and a Reference Station Integrity Monitor (RSIM) computer, are collectively installed in a RSIM rack. The RSIM computer is connected to the computer system of the Control Station on Stonecutters Island through a 3G mobile network. The two reference stations, each consisting of a 440-channel dual frequency GNSS reference station receiver and a geodetic grade Choke Ring Antenna, are set up at two known survey points on Kau Yi Chau. One is active while the other serves as a redundant unit. The receiver receives and records the ranges from satellites within its observation extent. By making comparison between the observed ranges to individual satellites and their respective values, range corrections to satellites can be determined. The correction signals are broadcast continuously by the Radio Transmission System. 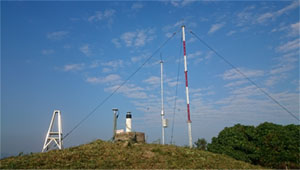 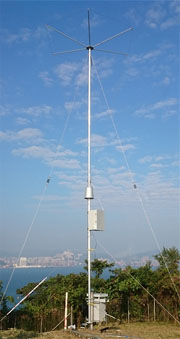 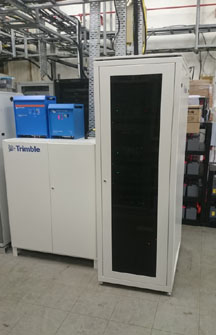 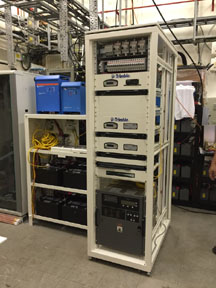 The Control Station on Stonecutters Island
The Control Station on Stonecutters Island is equipped with Trimble Pivot Platform (TPP) and Trimble Coastal Control (TCC) software to monitor and control the quality and performance of broadcast correction signals. Full remote control and monitoring of the Central Reference Station components by the system operator at the Central Control Station is allowed through a 3G mobile network. The operation status of various components of the reference station system is displayed in real time on the panels at the Control Station. If any equipment/component is out of order, the system operator at the Control Station can remotely inspect the malfunction unit and manually turn it off and switch to the redundant unit. Raw GPS/GNSS data can also be remotely downloaded for storage.

A Far Field Integrity Monitor (FFIM) is also set up near the Control Station on Stonecutters Island to monitor in real time the quality of broadcast correction signals.

The major monitoring parameters of both NFIM and FFIM are: 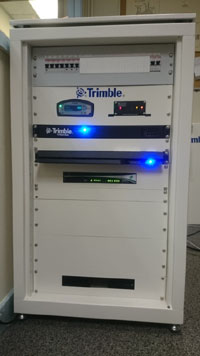 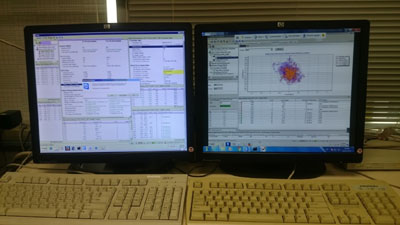 System Maintenance
The maintenance contractor can perform data checking and system updating by remotely logging in the reference station system. Preventive system maintenance is scheduled to be conducted quarterly.